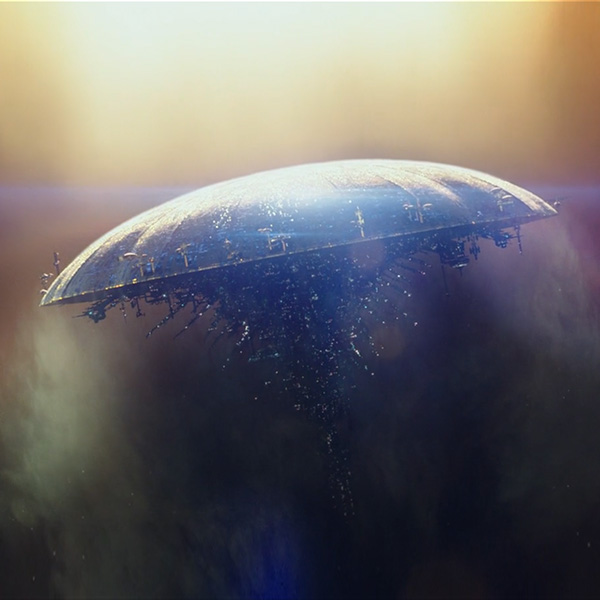 The year is 2179. A distressed woman in a shiny red spacesuit stranded nearby a supernova (that just took place) calls out towards the brightness of a constellation nearby. Her cries going unanswered. She looks up and suddenly notices the largest technological vessel she’s ever seen, with none other than her own crew on top. Flabbergasted, she reaches for her communications device to announce that she’s finally done with her mission, that she finally understands the fabric of space and time. Little does she know she’s trapped in the very fabric she seems to understand when the vessel starts pointing its destructive beams at her!

I like to believe that 2.3.5.41 was conceived with the same thought in Nima’s head. The tune is nearly 4 minutes of maximalist electronic music that seems to draw the energy of the universe to itself instinctively. Of course, it needs more than just 4 minutes! Brilliant stuff!